Only three miles from the city center, Kibera is the largest slum in Nairobi, and the largest urban slum in Africa. The total population may be 500,000 to well over 1,000,000 depending on which slums are included in defining Kibera. Most of the Kibera residents live in extreme poverty, earning less than $1.00 per day doing “casual labor or odd jobs.” Unemployment rates are high. Persons living with HIV in the slum are many, as are AIDS cases. There are few good preschools, and most people cannot afford an education for their children. Clean water is scarce and therefore diseases caused by related poor hygiene are prevalent. A great majority of people living in the slum lack access to medical care.

The Ed Colina Foundation began its support of educational projects in Kibera in 2009. The Foundation’s “Little Sky: preschool opened in 2016. Currently the school serve 230 students ages 3 to 11. Students not only receive quality education, but are provided morning porridge and a hot lunch. A new daycare facility is being proposed, adjacent to “Little Sky.” 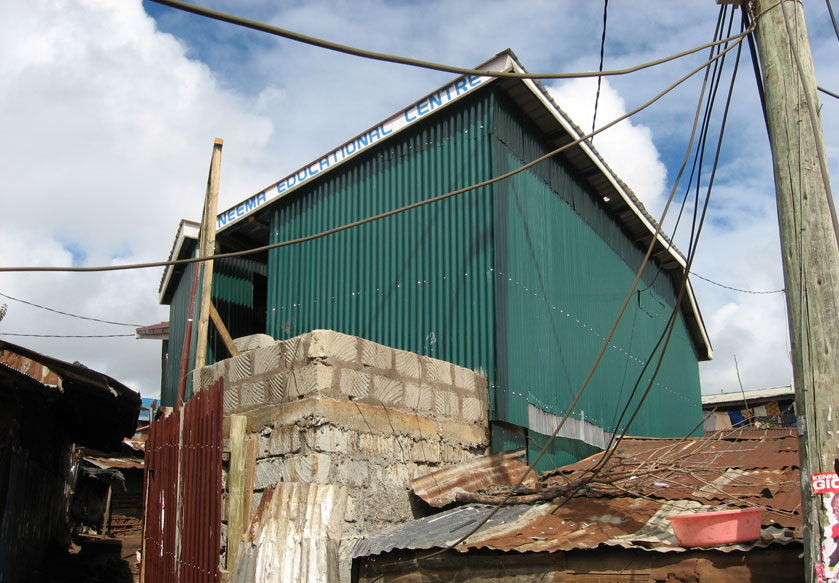